By Ivan Belchev
Images: TechCrunch via Flickr CC BY 2.0

Vladimir was born in Bulgaria, but when he was 4, he moved with his family to the United States. His parents worked for the World Bank and Vlad, as his friends call him, grew up surrounded by information on major institutions.

After graduating from Stanford, USA, roommates Vladimir Tenev and Baiju Bhatt moved to New York, where they participated in the development of trading platforms for some of the largest financial institutions in the world.

They started realize that e-commerce companies do not pay anything to make a deal on the stock exchange, but put a $10 charge for each transaction. Thus the idea of Robinhood was born – an online platform for buying and selling shares free of charge. Later they returned to California and began tackling the problem of democratization of access to stock markets. For a period of two years transactions for over $2 billion have been made through their platform. 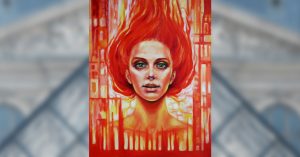 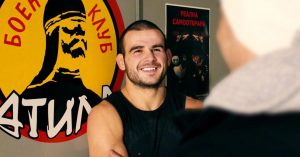 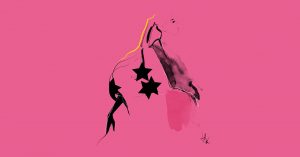 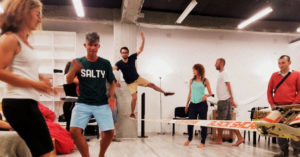 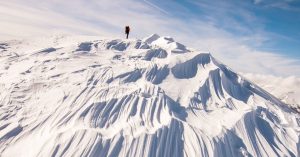 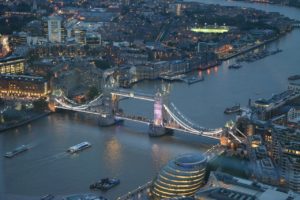 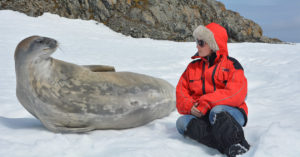 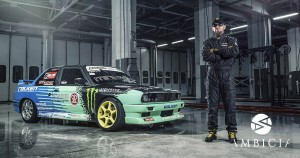 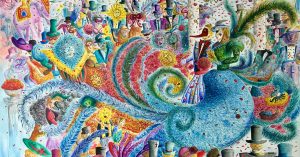 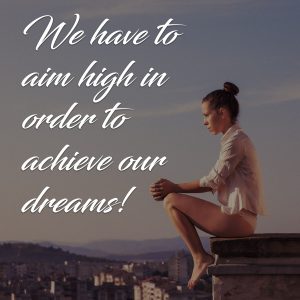