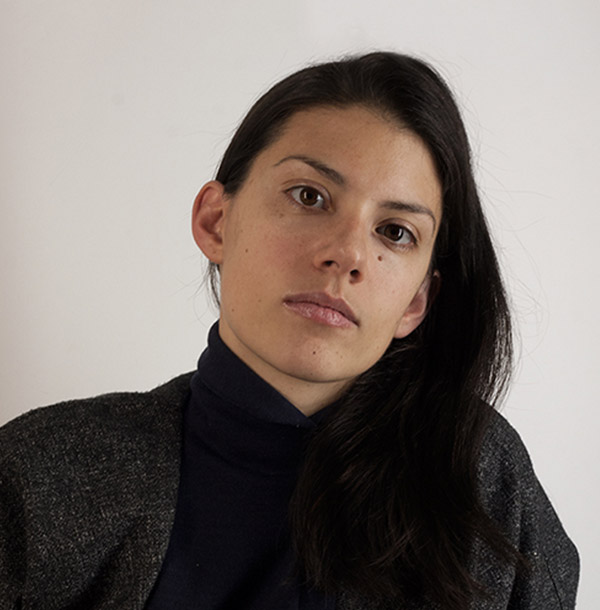 I meet Lea Constan on the street, just in front of the place where we would have the interview. She is wearing a grey skirt and a grey top plus a beautiful scarf wrapped around her neck in green and blue patterns – one of her creations. We take the elevator up, sit on the balcony in the sun with a glass of white wine in our hands and look at the view over the rooftops of Stockholm.

Ekaterina Larsson for Success Stories Mag :
Hallo Lea! From a microbiologist to a scarf designer with your own brand Le Constan – how did that journey happen?

Lea Constan:
Haha yes, what a journey! I studied Environmental Microbiology at McGill University in Montreal because science came easy to me and was interesting. I did well, and ended up at the University of British Columbia on scholarship studying microbes at the bottom of the ocean which are breathing methane – a step in the global carbon cycle. I got to travel to hydrothermal vents (Juan de Fuca ridge) and to hydrocarbon-rich areas off the coast of California on boat. I guess I was thirsty for adventure. 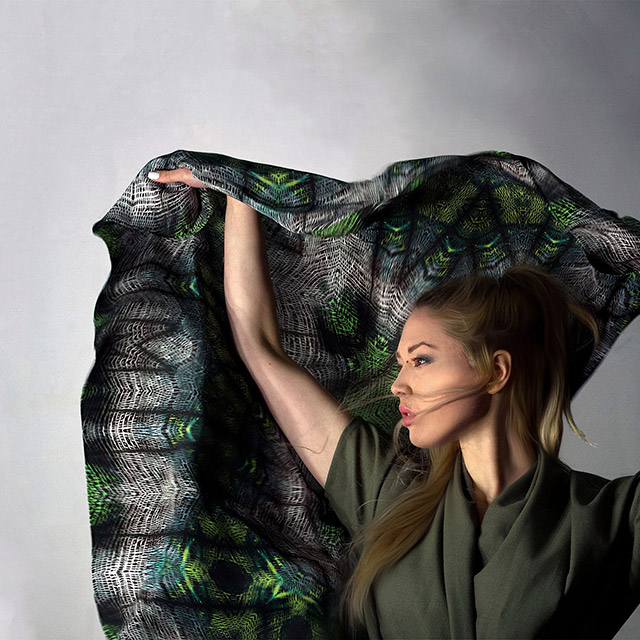 © Lea Constan
Upon spending some time in the program, I started to feel that I needed more freedom and time for myself before I truly committed to an occupation. I guess, when I moved from Montreal to Vancouver, it was the first time in my life I had been away from my family and where I grew up. Away from the “web” of people that sort of hold you in that slot of expectations about who you are.

Once on my own, I began questioning why I was doing this Science program. I thought about how I had been in school from a young age and always blindly rushed from one step on to the next, and I realized I had not really taken time to think about what I really wanted to do. I wondered – do I even know myself enough to feel as though this is what I want to do? And there are these people you meet sometimes who seem to have found “their thing”. Why didn’t I feel that way? In addition, I had this nagging thought in the back of my head saying “I am not creative. I am not creative.” What is that really? That step between being good, and being great? What about Creativity? Do you just have that, or can you cultivate it?

I met the two along the way. The difference between the good and the great is passion, and passion you find through finding and occupying yourself with “your thing”.
So how did you find your true calling?

I decided to travel around Asia for nine months after completing my master’s degree. I had little money and Asia was inexpensive and far away. The combination offered me the most possible time away from what I knew. As I travelled around Southeast Asia and India, I was deeply inspired by the variety and beauty of textiles which were produced by local artisans. They came in all varieties of techniques and materials – ikat, embroideries, weave structure, tie dye. My understanding of what it means to clothe myself was also reinvented. The sari, for example, was surprising. I hadn’t realized that it was worn by most women in India before I travelled there. The Nepalese and northeast Asian minority costumes were also beautiful and interesting. Around the end of my trip, I realized I remembered pretty much everything I had learnt about the geographical location, the materials, and the technique of the textiles I encountered. So on a two-day train ride from Kerala to Delhi, I decided, or realized, that my occupation was to be in textiles.

This was eight years ago, and I have been working with textiles ever since. As soon as I came home, I did research on textile techniques and was drawn to shibori. I have been experimenting with the technique and creating patterns ever since. Making scarves from the patterns was for me the natural context to use them, given that I love scarves and almost always wear one.

© Lea Constan
I am still fascinated by the fact that you were a microbiologist. What is the coolest thing you have seen as a microbiologist? Have you put any of that on to your scarves (patterns, colors)?

The coolest things I have seen as a microbiologist are a few. One is an oil slick reflecting off the surface of the water and making rainbow colors. Can be really beautiful. The second thing is a black smoker, which is a typical sight at hydrothermal vents. The black smoker is an underwater chimney blowing up hot mineral-rich water from deep down into the ocean. These chimneys can be pretty huge and have all sorts of weird animals growing around them. They are interesting because they represent an ecosystem pretty much independent from sunlight. Sometimes, the matter that blows out of the chimney gets trapped underneath a structure and creates something that looks like an inverted underwater lake. So am definitely influenced by the color palette of oil on water for example.

© Lea Constan
Your brand Le Constan is mainly silk scarves. Why silk scarves? And why do you produce them in Holland when it is much cheaper to produce in Asia or Eastern Europe?

I myself always wear scarves and can’t live without them. I noticed that we often wear neutral or plain colored clothing these days. A scarf with an interesting pattern could definitely provide just the proper accent to brighten up such outfits. I designed my scarves with the idea that they are just that bright accent.
I chose to print in Holland because it is the closest I found with the highest quality silk fabric and printing, and the quality control is easier when it is closer. I am not high scale at the moment so my options right now are not like those of the large brands. It does not mean it will be so forever, but I am quite stringent regarding the quality of what I put out into the world. In Holland I found a supplier with the same values. I am not willing to compromise on quality to cut costs because then the products I make would be nothing special. 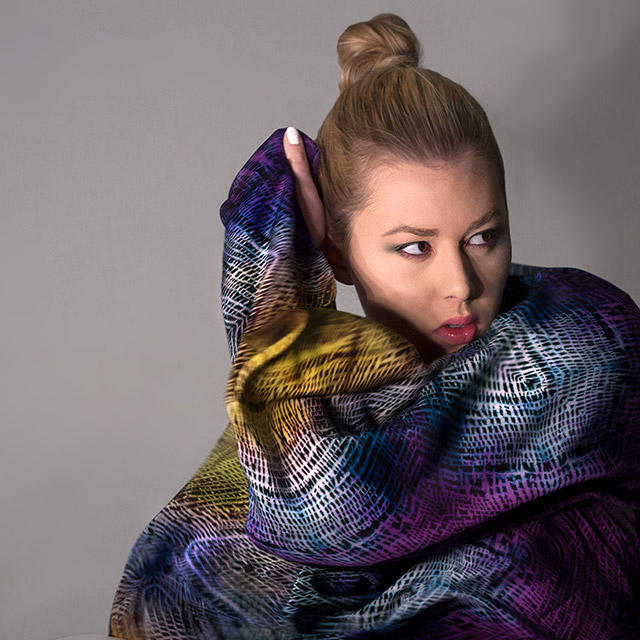 © Lea Constan
You are studying at Friends of Handicraft (Handarbetets vänner) in Stockholm now, what do you study there and what do you design?

Apart from scarves I also design clothing. I am at Friends of Handicraft to learn weaving, and am experimenting with techniques that give textiles a 3-dimensional surface – such as self-pleating and self-shaping. I also like the idea of creating a textile that has decorative details directly embedded in the weave structure – so that very little to nothing must be cut out of the fabric and only some sewing is necessary to minimize weak points. Three such of my designs are going to be showcased at an exhibition in Stockholm at the House of Culture/ Kulturhuset this summer.
I will make sure to come to the exhibition and see your creations live. Speaking of design – which designers do you like?

I like a lot of designers, but the ones that have really made an impression throughout the years are Rei Kawakubo, Junya Watanabe, Thierry Mugler, Ann Demeulemeester and Reiko sudo.


Your heritage as half Greek, half French, born and raised in Canada, how has that influenced you?

In my lineage I have Greek craftsmen on the one hand and French weavers on the other so I guess I got my creative streak from both sides. Plus, I love being multicultural because it has helped me understand the nature of cultural differences and see how the gaps can be bridged through goodwill and communication. 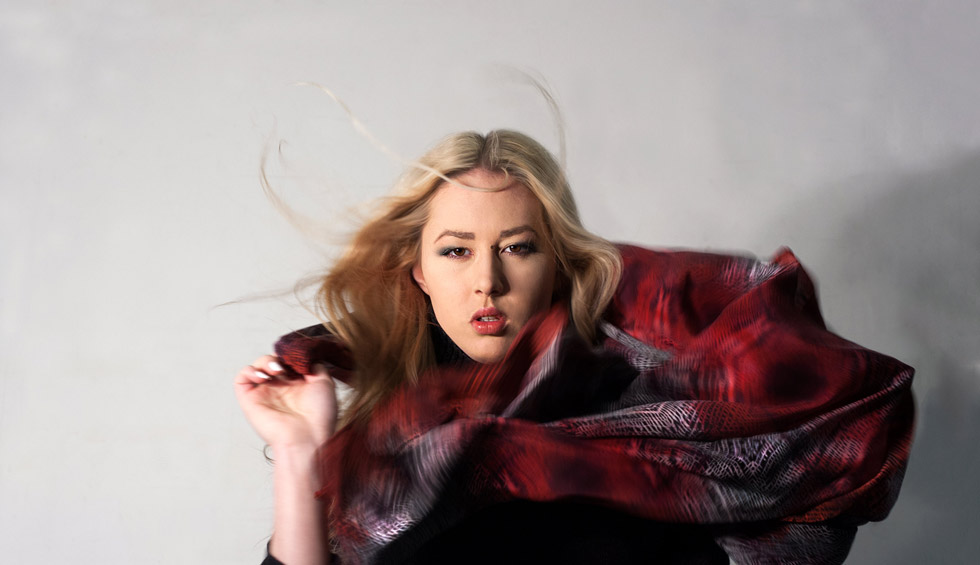 © Lea Constan
Tell as about your project with the women in Ghana?

I acted as a consultant for Village Exchange International, an organization in Ghana helping women sustain themselves. They wanted me to look at their batik dyed line and design more modern items for them. We began with a collaboration for their Christmas line, and the results of the collaboration will be available for purchase next Christmas season (2017). I am not charging anything for my work with them right now. But in the event of successful sales, 5% of the proceeds go to my company, and the rest to the organization.


How has living in Sweden influenced you?

I like the concept of “lagom” in Sweden. It is a special word that means not too little, not too much. Somewhere in the middle. One has to hold to that when creating in Sweden as well, I think.

I also find that, compared to living in Canada, one has to take other people’s feelings much more into account when interacting with the world. That implies holding back your own feelings. So there is more to this place than meets the eye. I try to bring that into my creations. They may look simple, but there is more to them than one directly understands at first. Imbedded is the sum total of my experience and impressions as a human being, in addition to that which I would want to see in the world in the future.

What would you like to achieve in the future and what are your plans?

Oh well, if the universe allows it, a design house is the ultimate goal! We have to aim high in order to achieve our dreams!
Learn more about Lea Constan: 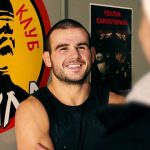 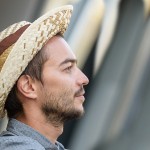 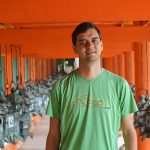 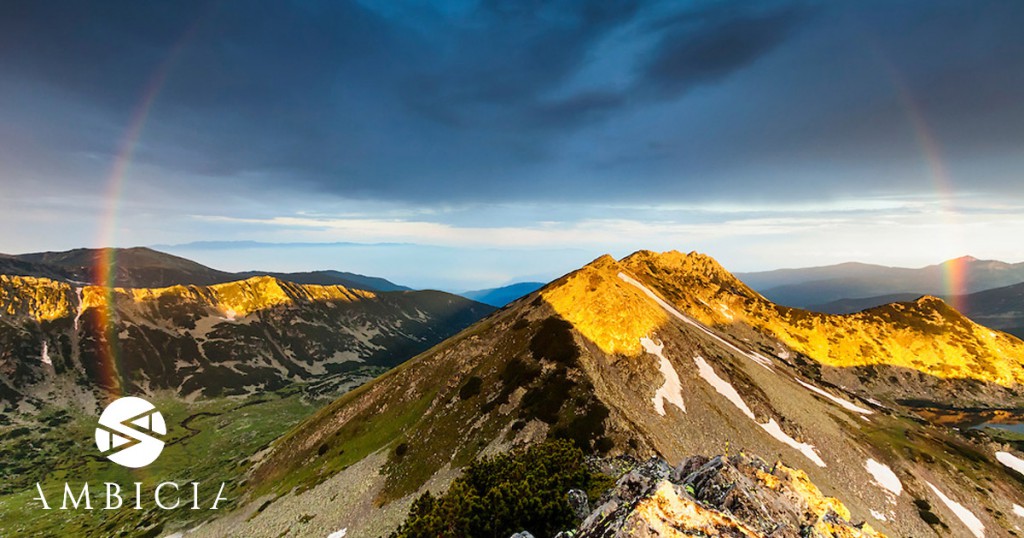 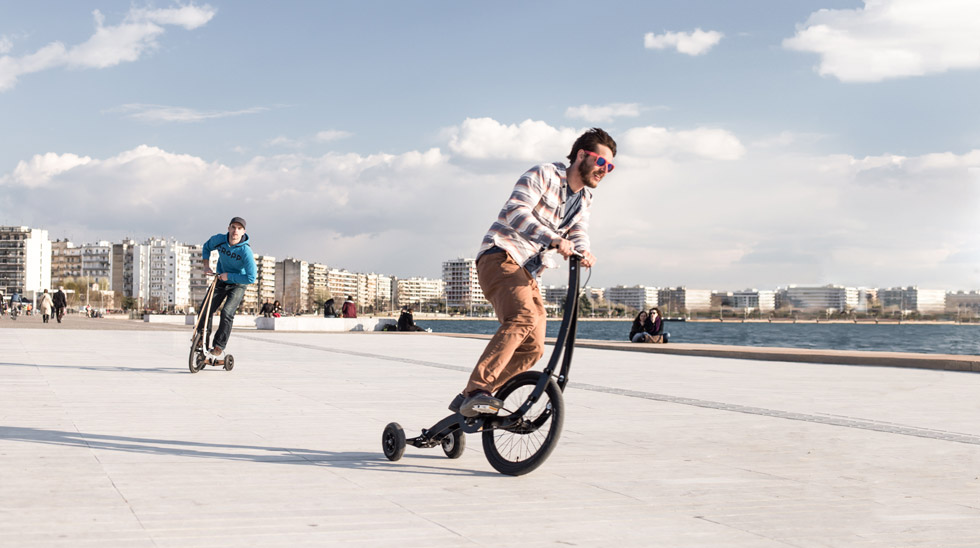 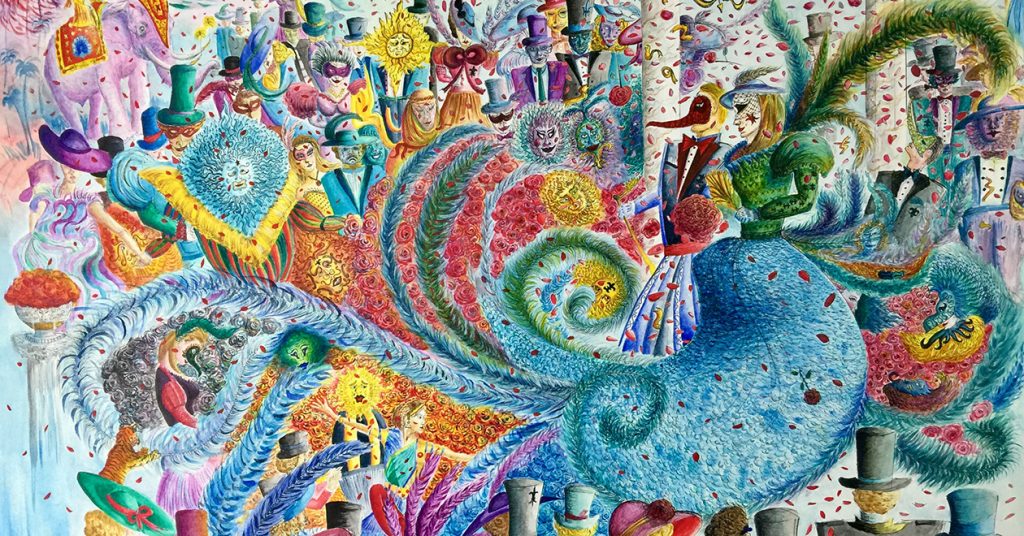