The story of Roving Snails

Boris, Marta и Burma are an international team of two people and a cat united by love, chance and desire to visit and see different places. They have spent the last two years travelling together around Asia – walking along paths and hitchhiking along roads. They are Roving Snails.


Ivan Belchev for Success Stories Mag:
After two years of hitchhiking from Europe to India, you have reached your final destination. Do you agree that what is important is the road, not the destination?

Boris from Roving Snails:
Certainly, the destination is always just an arbitrary point and the true experience lies in the way to that point and everything that happens along it.

But especially for us, destination setting is particularly important because it gives us that false but also comforting sense of meaning. Its absence makes us feel like we are staggering around- meandering and uncertain.

That is why our trip to India, and in India itself, was made up of many small destinations. And of course, reaching them was not particularly important.

They were variable, not fixed, yet we had figured them out. They only pulled us in a specific direction, but the reality was the filling between them.
From personal experience I know that when hitchhiking, one has to wait for a long time. At some point you start being angry at those who are alone in their car and do not stop. What is common between the people who take you during your hitchhiking? © Roving Snails
What is common is that they all have faces and stories. The other cars are just cars, full of people and luggage, or people lost in thoughts and in a hurry to somewhere. Generally speaking, maybe there are two main reasons (which are not mutually exclusive) why hitchhiking is a universal way of travelling that works great even in places where the idea is unknown. People stop because they are weary and bored with driving alone along a long road, or because they are happy to help someone. The motivation of their thinking may be different, depending on the part of the world where one hitchhikes, but generally speaking, they are similar in exactly those two things. And it is really wonderful because we fundamentally believe that hitchhiking is the taking up of otherwise empty seats, the desire to meet something unknown and a manifestation of mutual assistance. A chance for the person behind the wheel to lighten the monotony of his/her way and to feel better because of lending a helping hand to someone, but also an interesting and financially easy way of travelling for the person, standing with his thumb up on the road. © Roving Snails
Many people visit Asia in order to purify and open their mind. How did Asia change you?

Recently I talked with friends, cyclists who had been pedalling from Birmingham to Bangkok for more than two years. We talked about how whatever ideas we had before starting the journey, on the road one actually changes, perhaps in a similar way as this would happen at home; slowly, gradually, almost imperceptibly, and sufficient time is needed to elapse before you grasp the change.

Otherwise, we have the feeling that we constantly reinvent and repeat ourselves, still the same Boris and Marta, however glued to a different, sometimes extreme and always exotic background. And with regard to Asia, it is just another human universe with all its inherent problems and defects. But what seems distant and different at first sight, is always attractive and this is surely the reason why Asians often dream of going to Europe.
You meet new people all the time. What are their concerns and their dreams?

Concerns and dreams are the same always and everywhere. Only their context and dimension are different. Success, prosperity, realization, stability and even health can be modelled and explained in numerous shades. The very ideal for material wealth, status in society, moral norms and beliefs varies very easily not only from place to place, but also depending on the social layer, as well as, of course, on the individual beliefs of every person. Fundamentally, however, dreams and concerns are exactly the same.
If you decided to draw a picture to describe your journey, what would it look like?

I’d better not get involved in such things, because, with a little luck and diligence, my style will be appreciated only in the kindergarten.

Marta, however, copes far better with pencils, brushes and colors and I’m sure that one day she will try something like that. © Roving Snails
How does your everyday life run on the road? Can you please choose a day and tell us about it.

Everyday life on the road flows like a mountain stream after a storm. We are constantly swept away and the only sure thing is that each day we will fall asleep and then we will wake up, but we never know after how many hours.

It is impossible to describe a day as a model.

For example, recently, without being aware of that, Marta smothered a snake under her pillow and the next morning we were awoken by the song, the prayers and the bizarre rituals of a snakes hunter who, after setting a line of bricks in front of the doors and pouring them with water, made a walk with a sack in the yard of the house, where we were staying with friends, gathered a collection of snakes in a variety of sizes, then hurriedly left because his work day had just begun.
In the afternoon a yogi came to visit; he firmly believes that he is 280 years old. Meanwhile Burma was chasing the chickens of the neighbours, while being chased by an angry monkey. We have had days when we wake up in the dust of an abandoned building next to the road, and fall asleep in a house with a swimming pool by the sea, and others in which we put up the tent in a quiet and idyllic location, only to wake up a few hours later by enthusiastic laughter and gunfire in the sky.

Or the days, when we only hitchhike, wholly depend on the mood and the character of the drivers … Most often they offer us tea and biscuits, but it happened that one asked us, polite and smiling, if we could be kidnapped … No matter how much we want it sometimes, we still fail to establish even something like a tiny ritual that happens every day. © Roving Snails
You prove that to travel, one does not need anything else but desire. What would your piece of advice be to those who cannot decide on such a journey, but they want it anyway?

Every journey begins from the home doorstep, with a walk to an unfamiliar part of the neighborhood or the park, by bike or bus to the outskirts of the city, in a tent or a hut for a few nights in the mountains. And then for a week or two or a month somewhere farther away, walking, hitchhiking, by bike, with a van … and so if the desire continues to grow, sooner or later it just rolls you forward. At least, this is what has happened to us and we are sure it works.
On your site one can buy a book that was inspired by your trip. Which are the real stories and which are the fictional ones there?

After travelling for so long, we are absolutely sure that all the stories are real. Even those that have not yet occurred or are completely forgotten. In particular, the person reading the book cannot be misled, of course, as long as he does not want to be. The stories in the form of fairytales are inspired by real events but include more of an imaginary element, while travelogues completely reflect the reality in the way in which we’ve lived it, seen with my own eyes and felt on our own skins. Buy the book for 3 Euro 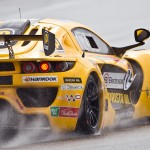 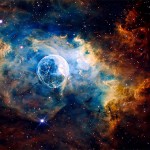 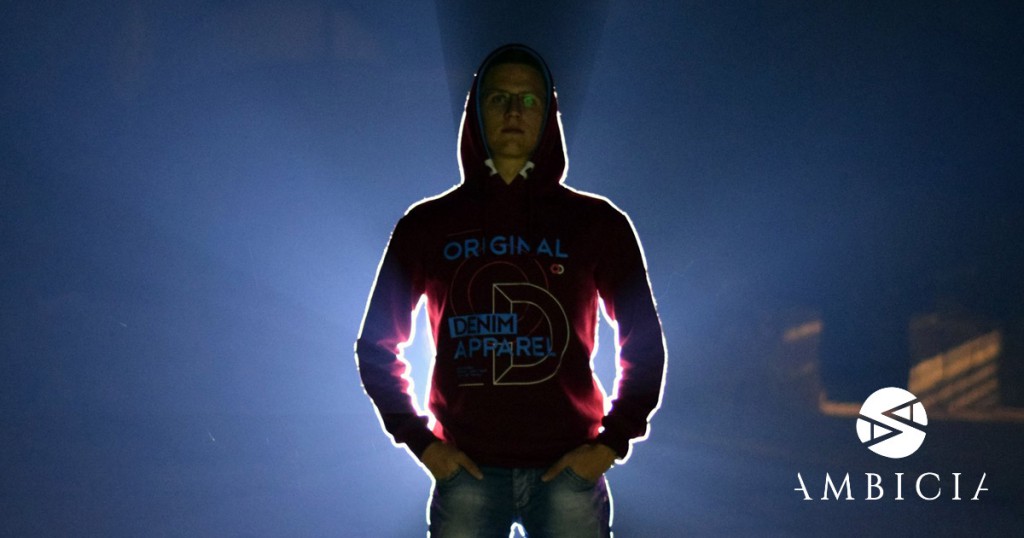 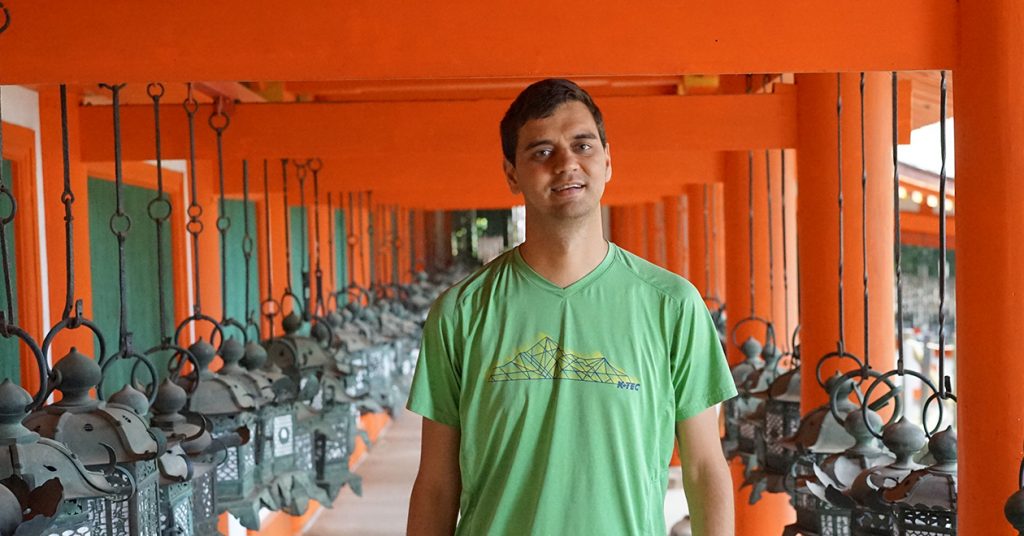 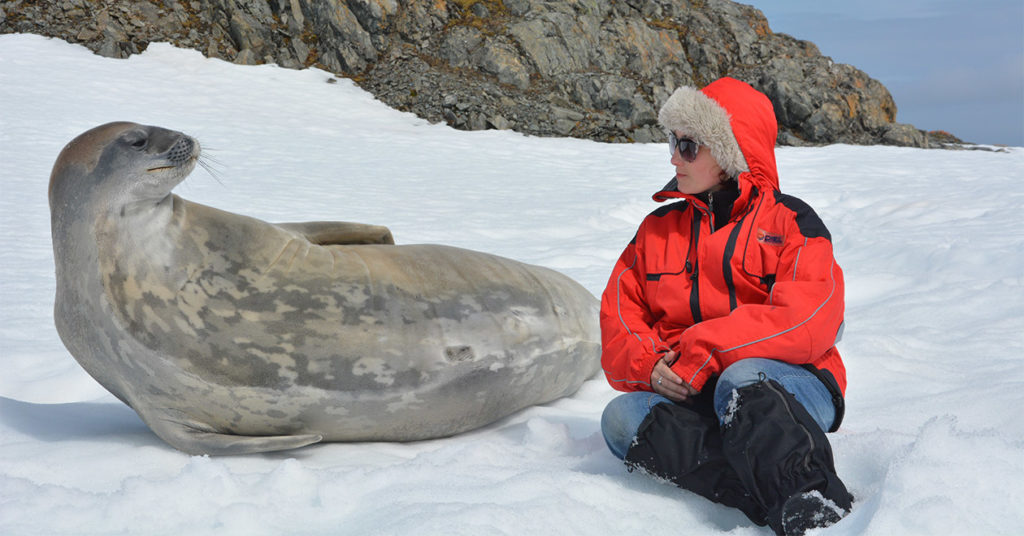 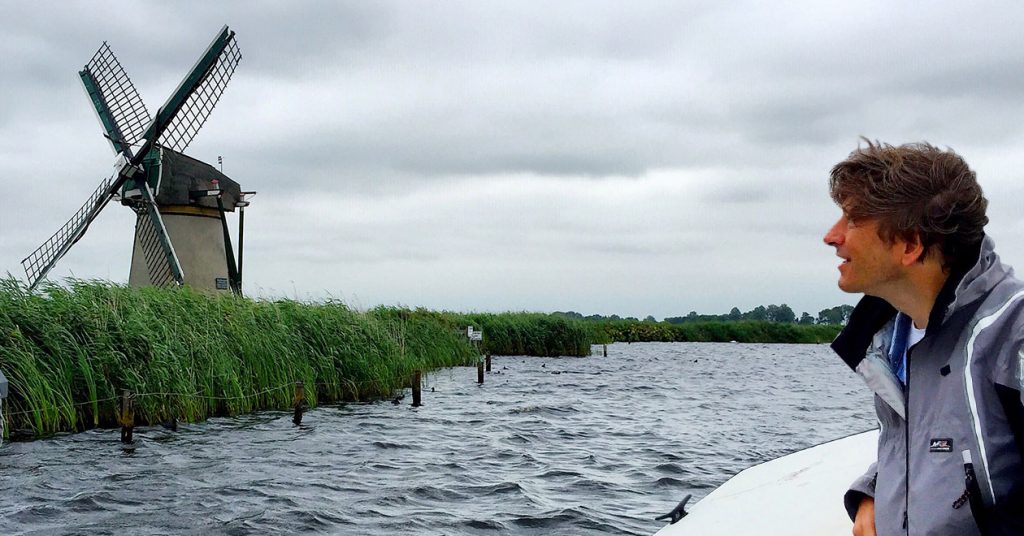