Today I will introduce to you a man about whom, as soon as you look at him, you know that he lives in harmony with nature; you know that his work is right there in the midst of forests, rocks, peaks. A man whose look makes you feel calm and secure in his presence. A man who will always help you with a smile and give you some piece of advice, one that can bring power into you and even save your life. Yes, this is exactly what Georgi Georgiev-Chernia does as an occupation – to guide people going in the mountains, giving them the most accurate piece of advice and being their guide. I consider him a cosmic person – he has visited the most amazing places in the world, with unique experiences, and at the same time he is a man having his both feet firmly on the ground.

Georgi Georgiev – Chernia:
I am a mountain guide not only in Nepal, I guide groups and people all over the world. When the tourist off-season starts in Europe, in Nepal it is time for the active season and from this perspective, I find it very convenient. © Georgi Georgiev – Chernia
Tell me how did it happen that you became what you are now?

As everybody does, I also started dealing with mountain sports as an amateur enthusiast. We were on a trip in Vratsa from school, I saw people climbing, and I loved it. And next week I returned there alone to ask how I can become a mountaineer. So little by little I started with it. I have been part of a lot of clubs in Bulgaria – Akademik Sofia as a student and then Kremikovtsi, where I actually got my greatest training. It was there where I worked as a professional climber. Then I started as an instructor of school Maliovitsa, where I also spent seven years, and after that I went out on the open market to deal with guiding activities. School Maliovitsa was a unique site in Europe. Being a guide now, I also conduct training courses, doing so for two reasons. First, because there is a great vacuum in the preparation of people who want to deal with mountaineering. Starting in the winter with what is absolutely necessary, such as avalanche safety, moving on glaciers, etc. And on the other hand, I teach people who want to raise their level.
Speaking of winter and avalanches, I can not resist asking you about some stories of yours, when things were on the very edge. I myself personally know of several avalanches …

When one has a profession in a risky environment, sooner or later confrontation with nature happens. If you ask anyone of my colleagues, they can share … It happens because of lack of good assessment, due to bad coincidence or underestimation of the situation.
The reasons may be many – objective, subjective, we will not discuss them, but I find it quite natural that such things happen. What is very important to me to minimize, is to not fall into such situations when I am with people. When one wants to raise one’s level, to pursue personal excellence, one shifts up the boundaries of risk.
But when you’re with people, you need to make a very clear assessment of where exactly the end is and when you feel the danger, you should even cancel the climbing, the passage, anything that you’re doing. This is the job of the guide, it’s my job. Yes, such things have happened to me, mostly when I was not a guide, but rather as I was dealing with sports. But sometimes it also happens in guiding, it’s just inevitable.

© Georgi Georgiev – Chernia
Which are your most striking cases?

In general, I have had two very serious cases in my career. One of them happened when I was not dealing with guiding. It was in the 90s, in the French Alps, during a descent, one boy died, the others were far below me. So I had to spend five days in a fold in the rock, while a helicopter came to rescue me.
It was winter, I had pretty serious frostbite. This was one of those moments when things happen not due to the fault of the participants, but as a result of bad luck. An overhang broke, with the support tools on it, so nothing could be done. I could not go out on my own, nor the people, who were 40 meters below me, could return, because the boy who fell, had all the ropes with him… Having this profession, I feel blessed, first, because of doing what I do anyway, but also because of being able to visit places that I would otherwise find it difficult to go to.

My work is an opportunity to do so. There is no place that I have been to and I have not liked. There are places where I go back with pleasure. Certainly among these are the Nepalese Himalayas. I love the Alps for sure, but I like to go to places where there are fewer people. There are places in the Alps that are not so popular, unlike the Chamonix valley, which every climber must pass through in order to find out what his level is. So these places offer a break from the mainstream, from the places where people mostly go. In this way the experience is so much more fulfilling.

Nepal is the basis of mountaineering and alpinism. Beside its sports aspect, mountaineering is, of course, a search for the unknown. A search for new horizons, new heights, new routes to these peaks. Nepal has a huge potential. Here is an example: the Nepalese government has opened 104 new peaks that can be climbed and have not been climbed so far.

Absolutely. Among them, there are peaks easy to be climbed and also technically quite difficult ones. So if one feels like doing something new, Nepal is a place to do so. On the other hand, it is a country that makes its living by tourism, and organizing something there is much easier and much less costly. From this perspective, Nepal is a very good field to play on every level. Yet another thing there is the contact with people. Of course, there are places touched by the tourism of the 20th and the 21st century, but in the less visited valleys people are much more real. Everything is much simpler and more real, it is much easier to reach the essence of a person than it is here in our world. We live in a world, in which everyone follows a role model. Everyone lives more or less like in a movie. Do not get me wrong, nothing’s bad about it! There, however, there is no such a thing. As I said, when you start talking to a person, you reach his essence more quickly. © Georgi Georgiev – Chernia
Give some piece of advice to the people starting to deal with climbing now!

Mountaineering, like all sports in the mountains, is a very routine sport. And it is good that one follows the order. This means starting with lighter things, moving towards more difficult ones and then beginning to aim at the highest mountains. Everywhere I meet people with very low mountaineering culture. They do not possess the necessary volume of knowledge and skills to improvise in various crisis situations. However, they have good physical training and they think that this is enough for climbing a high mountain. It is enough if you want to do it with someone, with a guide, for example. But it is not enough when doing it alone. So what I advise people, is that they should build on. Little by little build on. It is like this in all spheres of life. The point is that in mountaineering and mountain activities, failure is punished much more severely.
Learn more about Georgi Georgiev – Chernia: 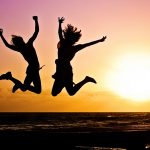 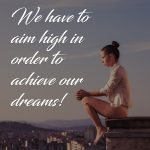 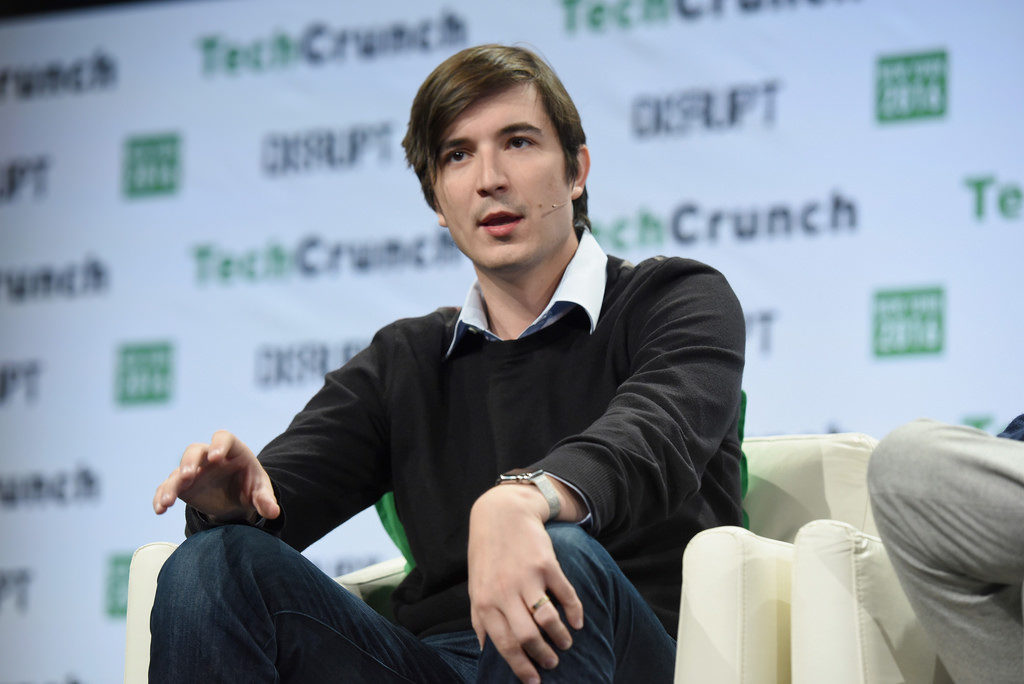