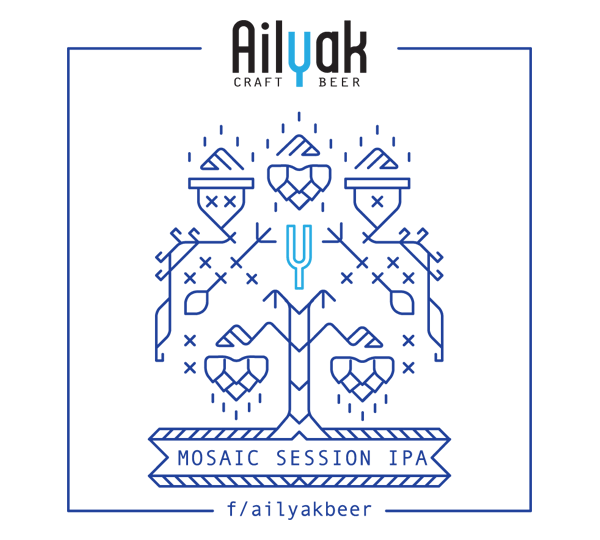 
Georgi Hristov is the man behind Ailyak Craft Beer. His daily job as a financial analyst does not stop him from analyzing the process of crafting a beer.

How many types of beer have you tried?

I haven’t counted them but I do try to taste as many different styles of beer as I can. And later on, when I work on a beer of the same style, I have the opportunity to further develop it with my own ideas.

How exactly is beer tasting done and how do you decide that a type of beer is a good one?

When tasting beer it is very important to have an idea what you are about to taste and to know what to expect. For instance, the beer must be cooled to its optimal temperature as per its style. Ales, because of their richness and variety of tastes, ‘open up’ at temperatures between 12-14 °C. Then the beer is both cool and it is possible to feel the different fragrances and tastes in it. While for lagers such as Eurolager, in which there is no way one could detect any aftertastes of humulus, it can easily be served in jars, nothing will be lost. A good beer is the beer that brings pleasure. 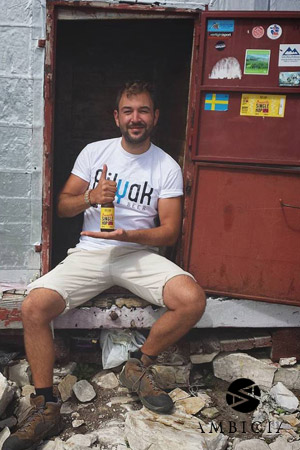 What is there in the Ailyak Craft Beer?

We use the best possible German malt, hops varieties from all over the world – from Bulgaria, the USA, Japan, New Zealand and England.

We choose those that most closely fit our idea for this beer style.

We use mixtures of different types of yeasts from Belgium and through good mixing we can really brew the best possible beer.

For example, when we use American yeast, which gives fruity notes, along with English yeast, which in turn has a dry finish, then we might get a very interesting beer. 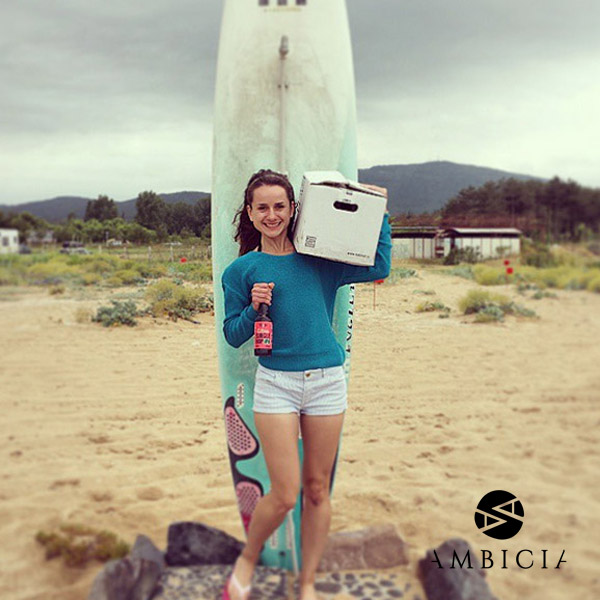 I already want to brew my own bear at home. How do I start?

Well, you could brew some beer in a small casserole on the stove, or you may want to brew some more in a large tank on the balcony. For an easy start I would suggest you use liquid malt and read some recipes in the homebrewers’ forums on the internet. 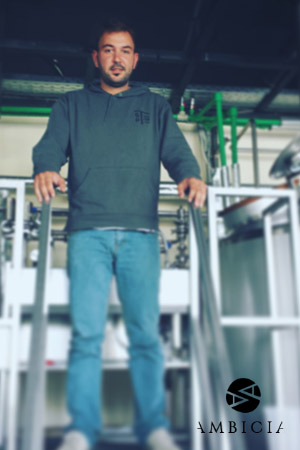 Let’s imagine two beer lovers at a table drinking traditional beer and next to them, at another table, two friends are drinking Ailyak craft beer. What will happen in 30 minutes?

The two drinking beer, which has been produced with the sole goal of making it the cheapest possible on the market, could well expect to get a bad headache very soon.

The other two who are savouring Ailyak can really experience joie de vivre and the pleasure of natural ingredients.

What we are aiming at is to make people seek freedom, enjoy life and never forget “Carpe diem!” Let’s not wait for a special moment to fully live. 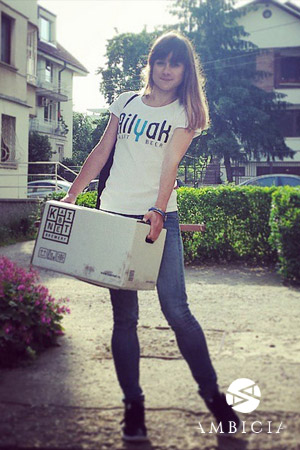 Everything you need to know about Craft Beer Ailyak can be found here: