Dilyana Gaytandzhieva is a journalist, reporting from war hot spots from all over the world for several years now.

Dilyana Gaytandzhieva: In the last years I reported the so-called “Arabic Spring” in Egypt, the revolution in Libya, the wars in Gaza and Syria. Once you find yourself in a situation like this and see the war trough the eyes of a child, who lost his arms, legs and its childhood; people, dying of hunger, people without home, without future, without dreams, you realize what is the point of being a journalist. If I or other reporters do not document and picture the face of war, how will the people of the world will know the truth about Syria, for example?! Unfortunately, the propaganda, when the interests of the Great Powers collide, is much more scary and destructive than the war itself.

To summarize everything in one sentence – The World Powers fight for power, influence and control in the Middle East. They use various excuses, ideologies, motives and middlemen to legitimize their participation in this war. Assad will not fall until the big players decide how to divide the spoils. The sad thing is they have no interest for the war to end. The war is an excuse for many of their politics in this part of the world. 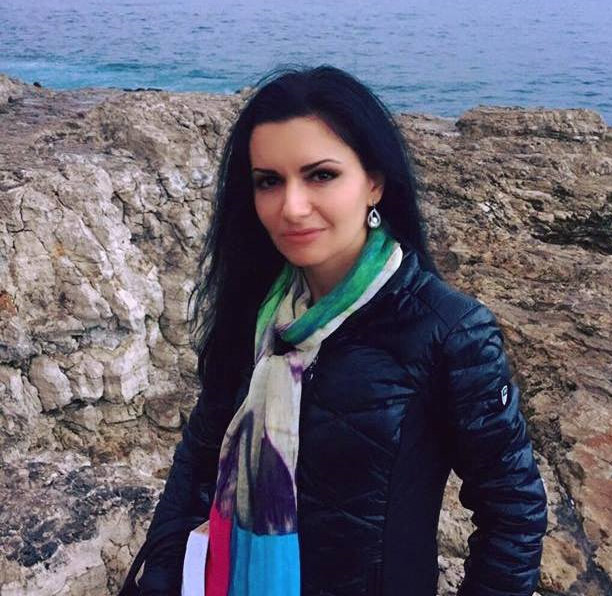 The facts are that wars occur where there are many natural resources – petrol for instance. Syria has huge gas reserves in the Mediterranean Sea, which are to be developed soon. Just before the war Bashar al-Assad signed a contract with Iran to build a big gas pipeline, starting in Iran, passing trough Syria and the Mediterranean Sea and going to Europe.


Qatar, with the backup of Saudi Arabia, wanted to build such a gas pipeline too. This did not happen, and the war started soon after.

When the war is over, there will be many countries interested in investing and re-developing post-war Syria. I believe many of the refugees will return to Syria, because it is difficult for them to adopt and integrate in Europe.

Europe is not the hospitable place, which many of them hoped it will be.

The problem is that a few generations must pass until the traumas of war and the separation in the society are overcome. It is hard to forget the death of half a million people. The people of Iraq and Afghanistan still live with the vivid memory of war and the situation there is not democratic at all, and that was the promise of the West – a democratic way of governance. The Taliban are stronger than ever. Al-Qaeda is not defeated. The battle may be over, but not the war. 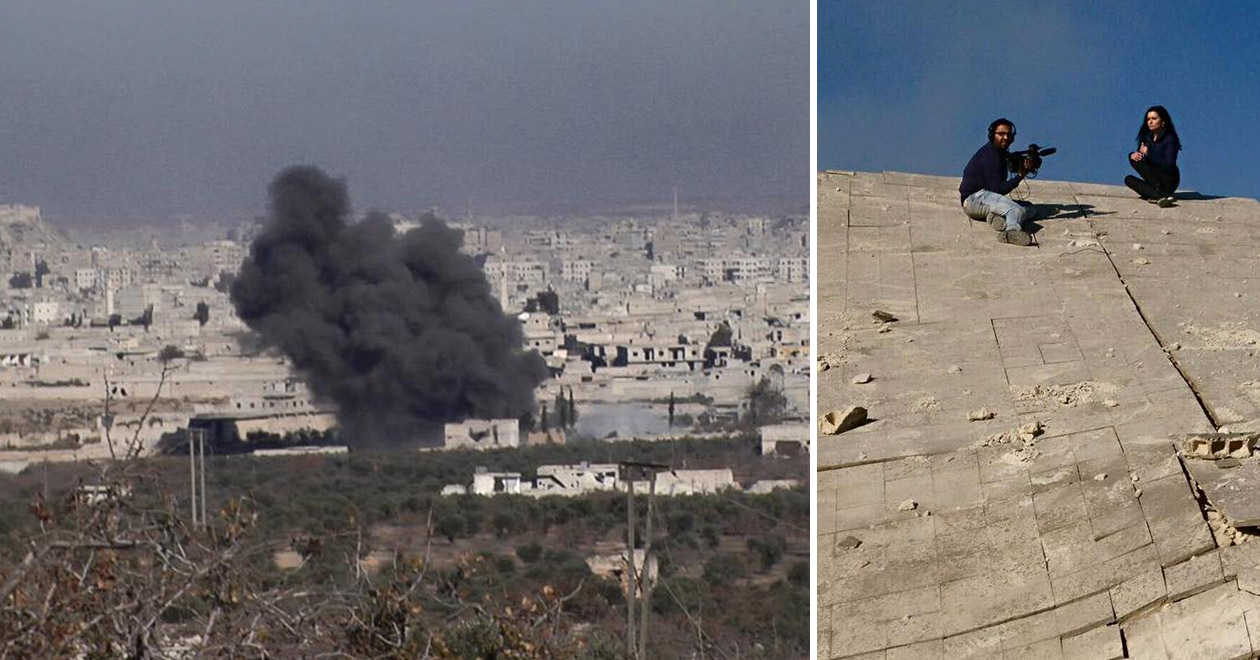